This 4-day safari helps you to visit the Northern Safari Circuit’s highlights in lodges and tented camps. You’ll see incredible biodiversity in a multitude of settings, including primates in the jungle, tree-climbing lions, elephants in the acacias, and a large variety of species inside a collapsing volcano. You’ll go to the Serengeti National Park, which is home to more than 3 million species. This magnificent grass fields have the perfect chance to see cheetahs, leopards, lions, and other animals.

Your safari guide will take you to Tarangire National Park after breakfast. Tarangire is known for its elephant communities, savannah, famous baobab trees, seasonal swamps, and the Tarangire River, which provides life to the region. Animals congregate at the river to drink and cool off from the scorching heat of Africa. Giraffes, bushbuck, and hartebeest are among the animals you’ll encounter. Buffalo, zebra, and wildebeest can also be found in the park. Predators such as lions and leopards are constantly on the lookout for these species. You’ll be able to drink in the scenery and observe the abundance of animals from the vehicle’s open top. A picnic lunch with coffee and soft drinks will be served in the park. You will be taken to Eileen’s Trees Inn after a long day in the forest, where you will check-in, have dinner, and spend the night.

After breakfast, you can drive up the crater highlands, parking at the rim for a stunning view of the Ngorongoro Crater before going on to the vast Serengeti plains as far as the eye can see. The Serengeti, which means “endless plain,” is home to over 2 million wildebeest and other wildlife. Wildebeest, plains zebra, and Thomson’s gazelle give birth to their calves from January to April. The variety of food that migrates across the park attracts large predators such as tigers, cheetahs, and hyenas. Rock hyrax, bat-eared fox, mongoose, honey badger, jackal, monkey, baboon, and African hare are among the smaller animals that live in the forest. There are also over 500 different bird species. You’ll head to camp for dinner and an overnight stay after this thrilling game trip.

You’ll get up really early for a sunrise game drive to spot wildlife as they’re more busy and to see a stunning African sunrise, one of the most breathtaking sights on the planet. After breakfast, check-out, and ride to the Ngorongoro Crater, you can return to base. This large crater is home to the world’s highest concentration of biodiversity, including nearly all species of East African wildlife, including the endangered black rhino. A dam, several swamps, a soda lake that seems to be steam from the surface, a mountain, and open plains are all included within the crater. Due to the rich mineral content of the volcanic soil and grasses, the massive bull elephants that live here have exceptionally large tusks. On this exciting game trip, you can have lunch. You will climb to the crater rim and drive to the Rhino Lodge after spending a full day inside the crater. You will have dinner and enjoy your overnight stay after checking in.

You will check out of the lodge and head to the Ngorongoro Crater after an early breakfast. Your final game drive will take you down a steep track into the caldera. You’ll get to see a whole variety of wildlife and birds. Around 25,000 mammals, including the “Big Five” (lion, elephant, buffalo, rhino, and leopard), and over 500 species of birds, live in the caldera (a collapsing volcano). You’ll have a picnic lunch inside the crater and then return up the crater rim later in the day. After that, you’ll head back to Arusha, returning late in the afternoon.

Your safari will come to an end here.

Tanzania is open all-year-long, the best wildlife viewing months in Tanzania are during the Dry season from late June to October.

Make sure you plan ahead if seeing the wildebeest migration is the main reason for your journey.

The best time to see the Serengeti migration is from June to September, but you’ll have to stay in various parts of the park at different times of the migration.

Must know before Traveling

June to October –Dry Season. Wildlife is easier to spot.

July to October are the best months to see the wildebeest migration It gets very busy and crowded in the most popular parks.

November to May –Wet Season

The scenery is beautiful and green Rates drop because it’s the low season. 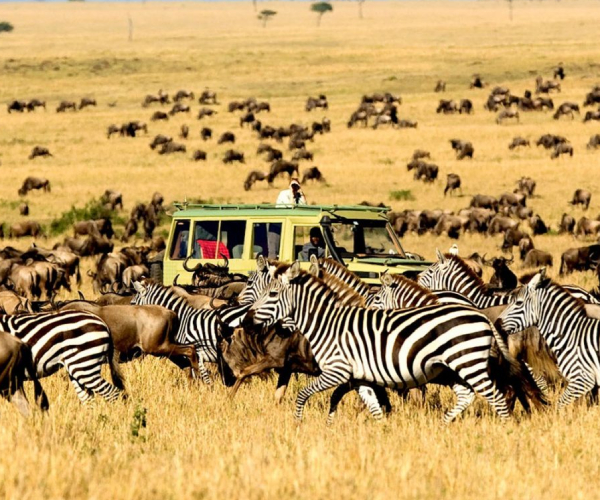 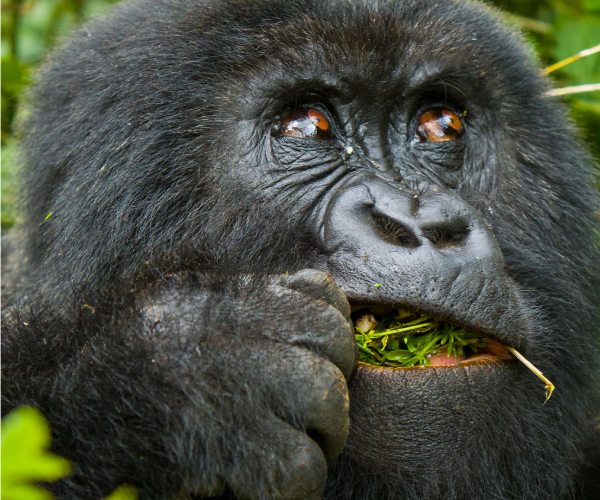 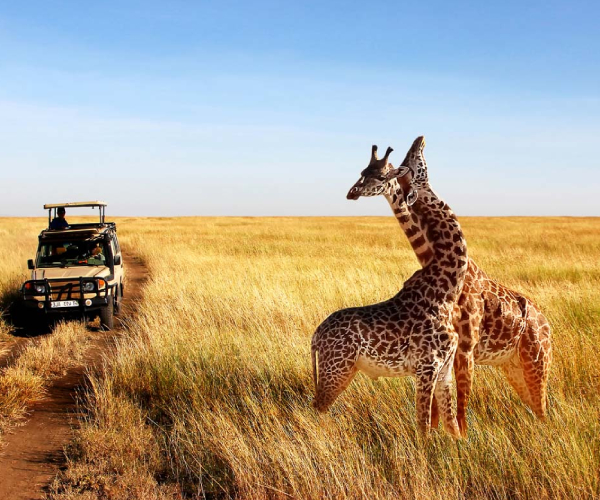 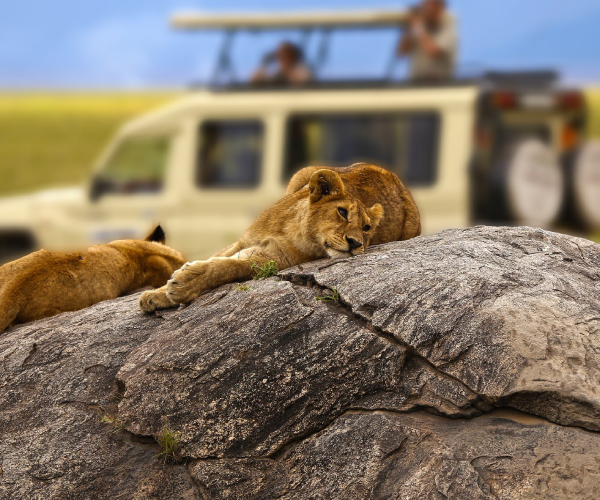