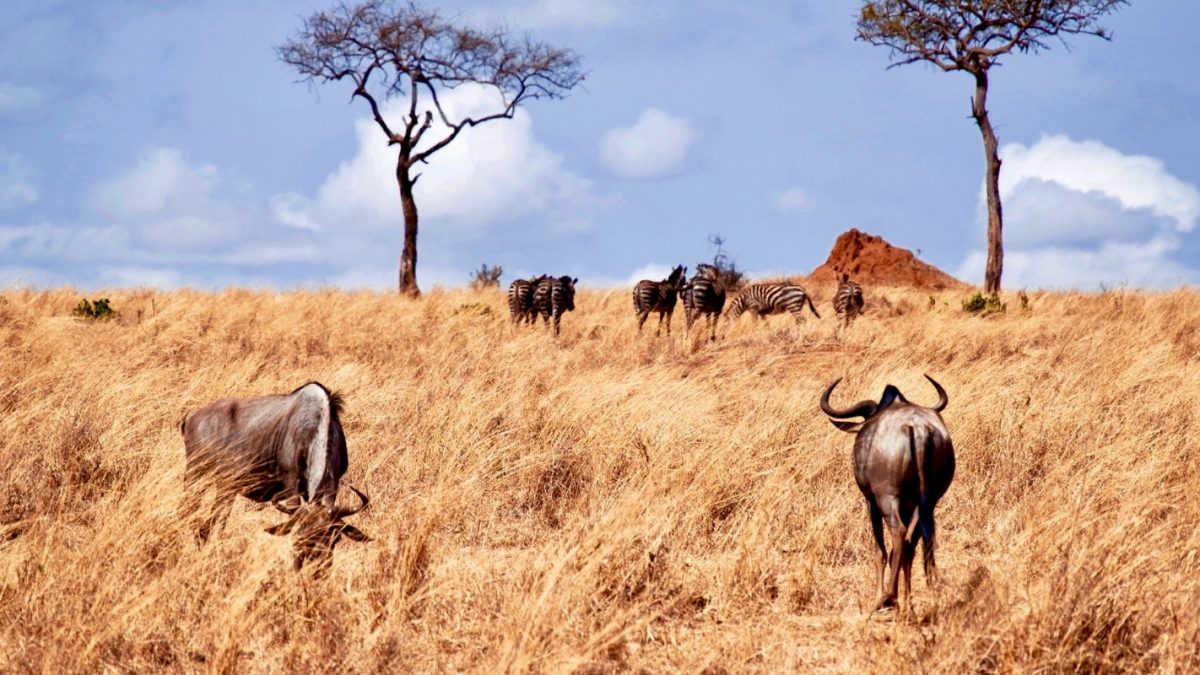 Despite the fact that Mikumi National Park is one of Tanzania’s oldest and fourth largest, despite its ease of access, it has not become a popular destination for mass tourism. Mikumi is part of the Selous ecosystem, adjacent to the Udzungwa Mountains and not far from Ruaha, and has been compared to Tanzania’s northern parks for its vast floodplain grassland, shrubland, and forest areas, which are populated by herds of ponderous elephants, hump-backed wildebeests, aggressive buffalos, coquettish zebras, giant elands, and graceful impalas, with their attendant predator Since there are no migratory movements, the numbers are not as high as in the Serengeti, but you will not be as crowded on an intimate Mikumi tour with Tz Safaris by game-viewing jeeps as you would be if your Tanzanian wildlife vacations were centered in the Ngorongoro Crater and central Seronera sections of Serengeti. 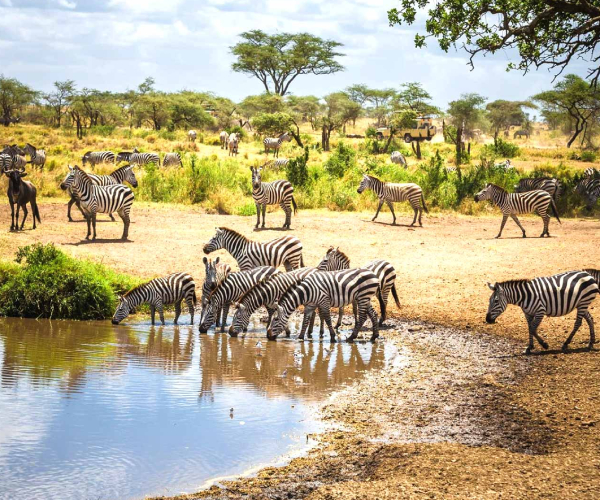 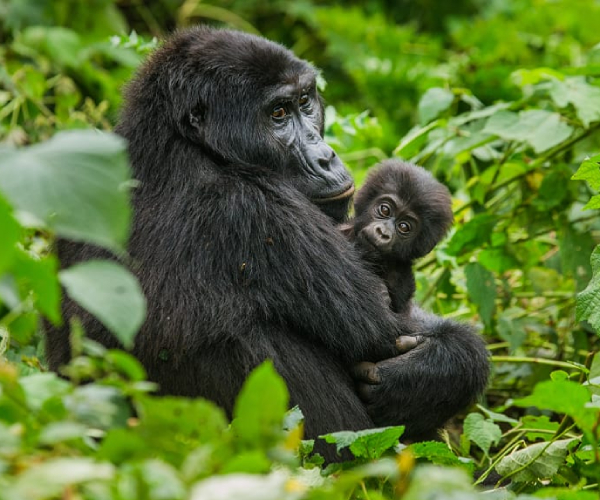 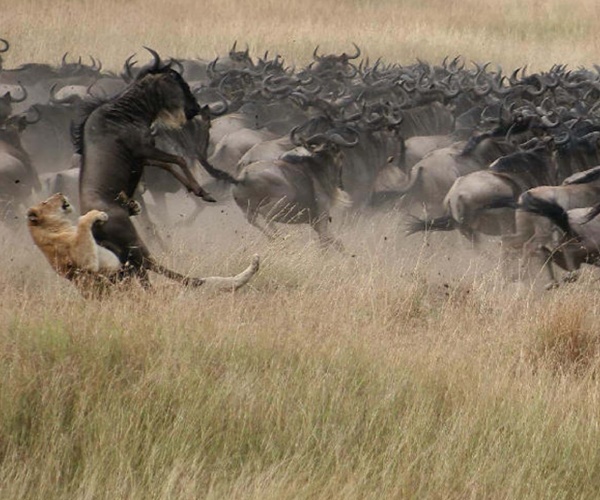 Despite the Tanzam Highway, which runs through the park and threatens them elsewhere in East Africa, few of them survive on the Mkata flood plains. As in Selous, there is a wide range of habitats for a large number of rare or endangered species, but Mikumi national park is more easily accessible and crossed by several trails, which originated infamously as caravan tracks on slave routes and the paths of ivory traders, long before Burton and Speke explored them, to pronounce Mikumi one of the most beautiful places to b.

During the dry season, from June to October, the plains are teeming with ungulates, and you can spot tree-climbing lions as a hunting tactic, as well as to avoid tsetse flies. Grass-foraging elephants are smaller than those in other parks, most likely because larger males were routinely culled for their ivory prior to the global ban. A possible subspecies of giraffe, which differs from the Maasai and reticulated giraffes by its irregular markings, is also found here.

Many uncommon and endangered species live in the foothills on either side of the plain, including the magnificent, deep-chested sable antelope with its dense, burnished chestnut coat and great arcs of horn. On an outback safari, you’ll see goat-like roan antelopes, Lichtenstein’s hartebeest with the back end of a horse and the horns of a sheep, and the greater kudu, stiff-maned and softly bearded with striped haunches to blend in with the sun-dappled shrubland (read more on when is the best time to visit Mikumi).

During the wet season, driving on the soaked black cotton soil of the plain is challenging, but hippo pools in the park’s north are fringed with hundreds of wading birds. Yellow baboon families groom each other on murram roads in the south, and vervet monkeys swing and play in the undergrowth.

There are no real luxury African safari accommodations in Mikumi. Stanley’s Kopje provides a traditional ethnic ambience that was purposefully built and is complemented by its authentic wilderness environment.

The game at Mikumi is more diverse, but not as tightly packed as it is in the Serengeti. During the day, herds of elephants, buffalos, impalas, and zebras congregate on the central Mkata floodplain.

BEST TIME TO VISIT MIKUMI: The best time to visit Mikumi for a dream wildlife safari is between June and October, when the plains host huge herds of elephant and ungulates clustering to the last remaining water sources.

We suggest merging Mikumi National Park with other unique parks in Southern and Western Tanzania, such as Selous, Ruaha, or Katavi, and finishing with a chimp trekking safari in Gombe or Mahale.

Mikumi is open all year, with the majority of tourists coming during the dry season, which runs from June to October, when game congregates around water sources. The rainy season lasts from November to May.

Mikumi national park, also known as the “Little Serengeti,” is home to a diverse variety of wildlife. The park is home to a large number of big game, including four members of the African bi five, with the exception of rhinos. Mikumi is home to huge herds of elephants, buffaloes, zebras, wildebeest, hyenas, leopards, lions, sable antelopes, great kudus, and other animals. The chances of seeing tree climbing lions in Mikumi national park are higher than in Lake Manyara national park, which is popular for being the home of tree climbing lions.

Birds are one of the main attractions in Mikumi National Park, which has over 400 bird species in both permanent and migratory habitats. Because of the abundance of birds, the park has become a popular birding destination in Tanzania’s southern region. Long lists of birds can be attained with patient Mikumi national park safaris lasting more than three days. Despite the fact that the park is not particularly large, the richness of the ecosystem and vegetation has attracted a variety of bird species. The following species are the most often seen: black billied bustard, secretary bird, Guinea fowl, ox peckers, bateleur eagles, and cattle egret. 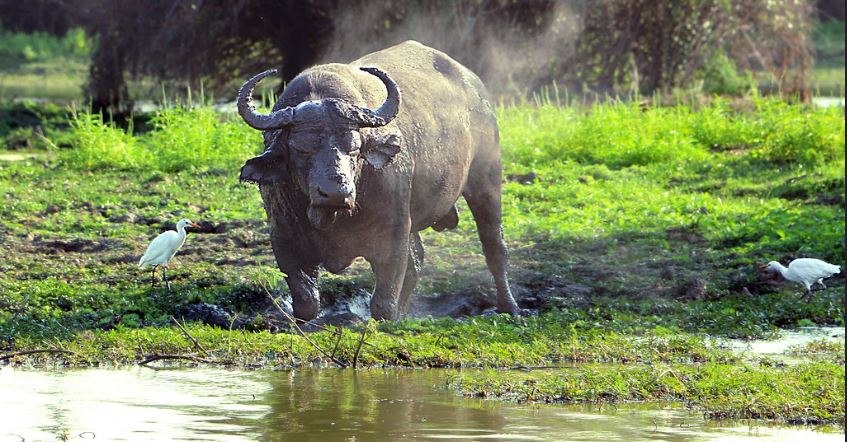 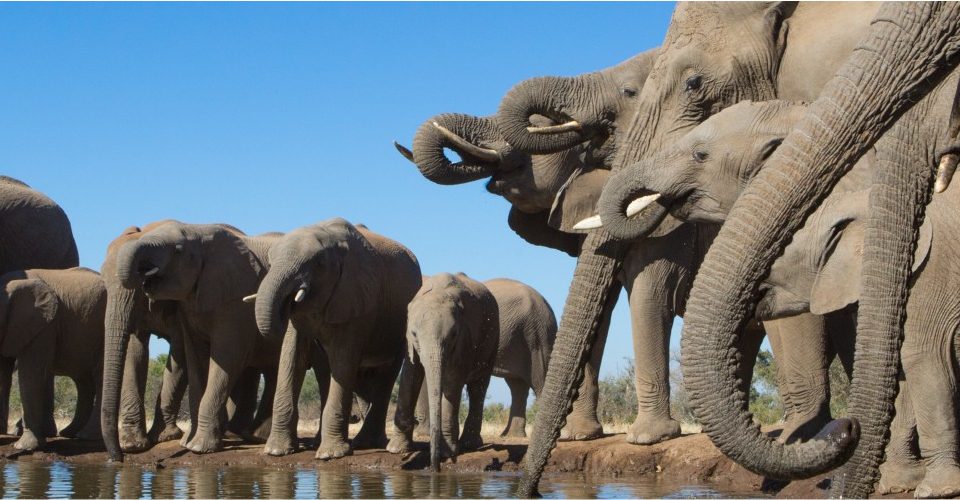